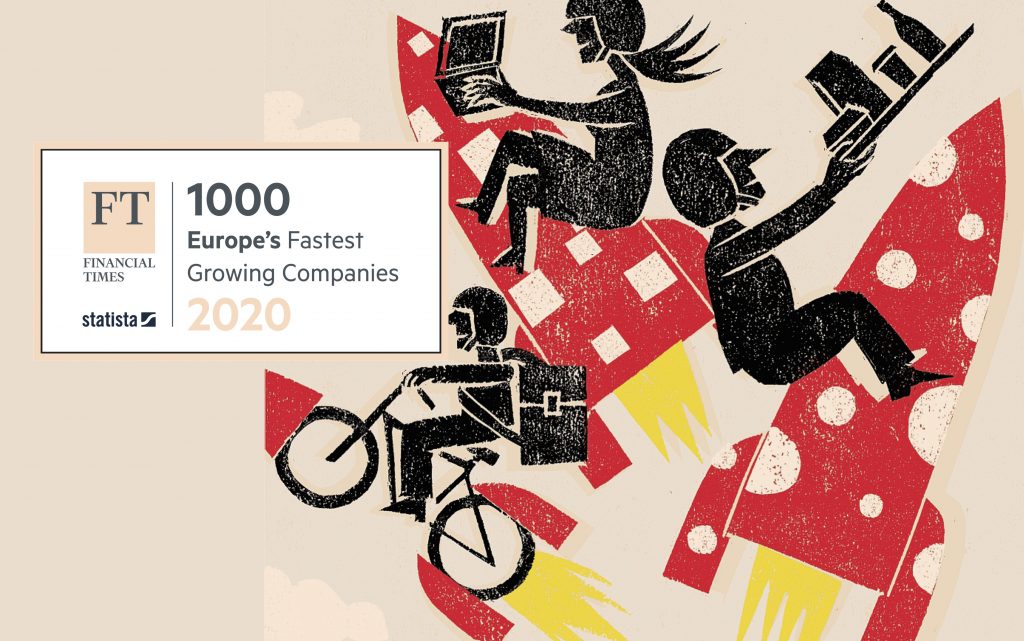 The FT 1000, compiled with Statista, a research company, lists the European companies that achieved the highest compound annual growth rate in revenue between 2015 and 2018. Companies requiring a minimum growth rate of 38.4 per cent to make the FT 1000 list.

Criteria for inclusion
To be included in this FT 1000 listing, a company had to meet the following criteria:

Evaluation and quality assurance
All data reported by the companies was processed and checked by Statista. Companies that did not fulfil the criteria for inclusion in the ranking were deleted. The lowest average annual growth rate required to be included in the ranking this year was 38.3per cent.